The importance of tourism to the UK economy 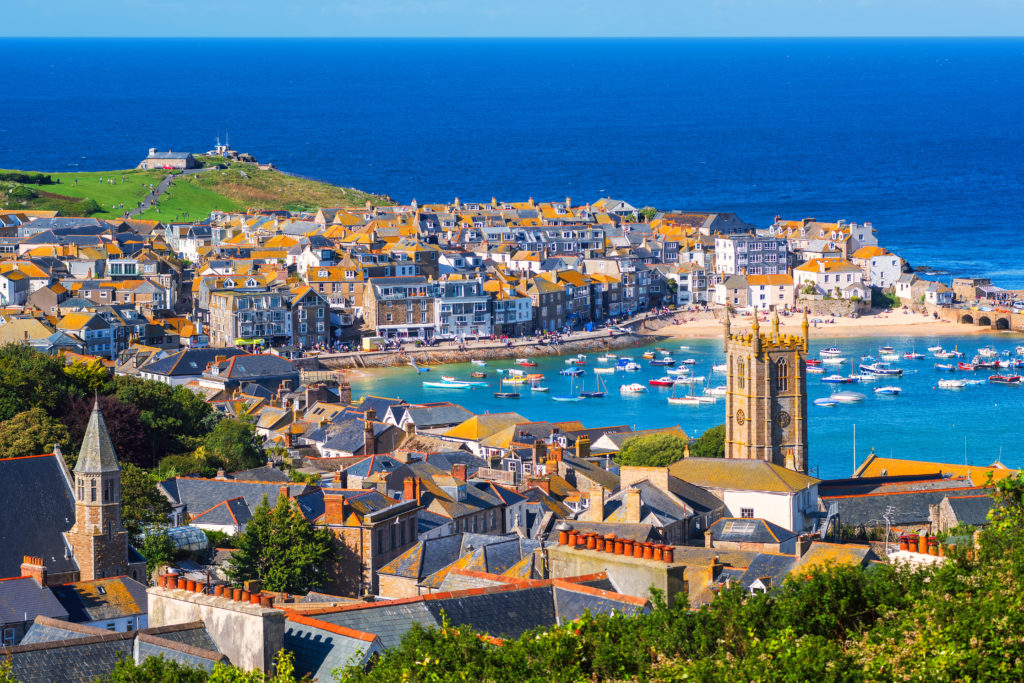 This week is English Tourism Week, a week dedicated to celebrating and raising awareness of the quality, range, and value of English tourism to the whole of the UK. The Government has been very keen to promote English tourism as the UK begins to recover from the pandemic. This is not surprising. English tourism makes […]

The Scottish Parliament Election and the Green Agenda The United Nations Climate Change Conference (COP26) comes to Glasgow in November this year. This was a decision made by the UK Government and is something the Scottish Conservatives are happy to take credit for. The decision was clearly a strategic one on the part of the UK Government – designed to show the importance […] Since the 2014 referendum, Scottish politics has been dominated by the issue of independence. The Scottish Parliament election campaign has been no different. The SNP continue to demand a second independence referendum, and in this they have been supported by the Greens. Meanwhile, the Conservatives have managed to stage a political recovery in Scotland through […]

What impact will the Alba Party have on the Scottish election campaign? Upon hearing that her former mentor and colleague Alex Salmond would be leading Scotland’s newest political party, the Alba Party (Al-ah-ba), into the upcoming Scottish Parliament election, First Minister Nicola Sturgeon said, “Alex Salmond is a gambler. It’s what he enjoys doing.” This is a fair appraisal of his approach to politics. Salmond has long […]

What does the Integrated Review mean for ‘Global Britain’? Formally titled “Global Britain in a competitive age”, the Integrated Review has been billed as the largest review of the UK’s foreign, defence, security, and development policy since the end of the Cold War. It does not disappoint in this respect. “Trade is at the heart of Global Britain”, according to the Review. This is […]